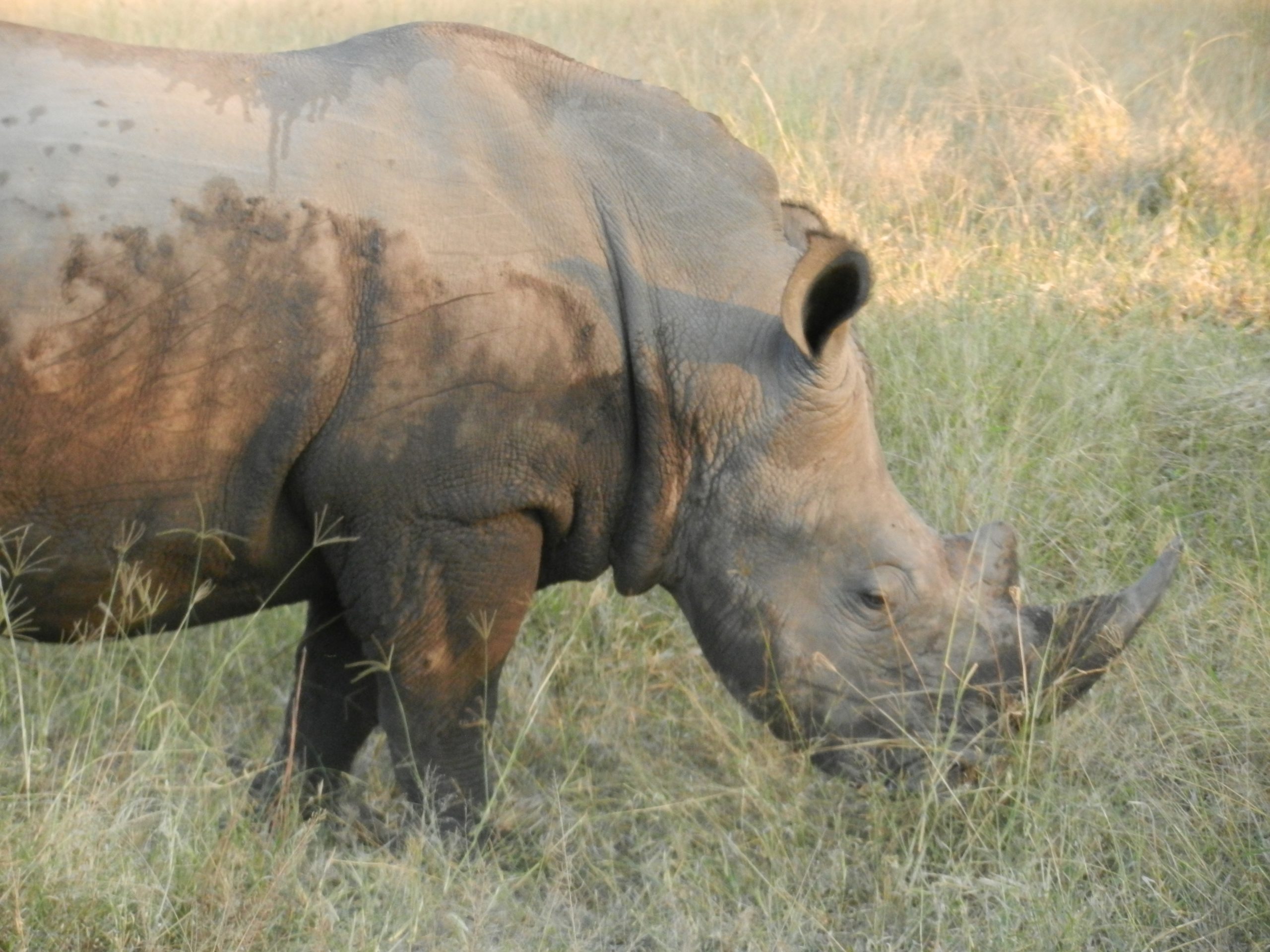 Help save endangered species while shopping on AmazonSmile

Make A Difference While You Shop AmazonSmile

Shop at AmazonSmile on Amazon Prime Day (and every day) and support True Wildlife!

AmazonSmile offers all of the same prices, benefits and items as Amazon.com but with one difference. When you shop AmazonSmile, the AmazonSmile Foundation donates 0.5% of eligible purchases to the charity of your choice. 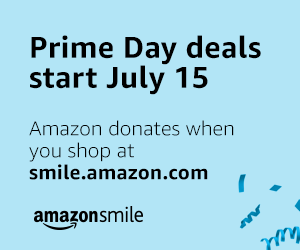 Thank you for supporting our work in endangered species conservation. 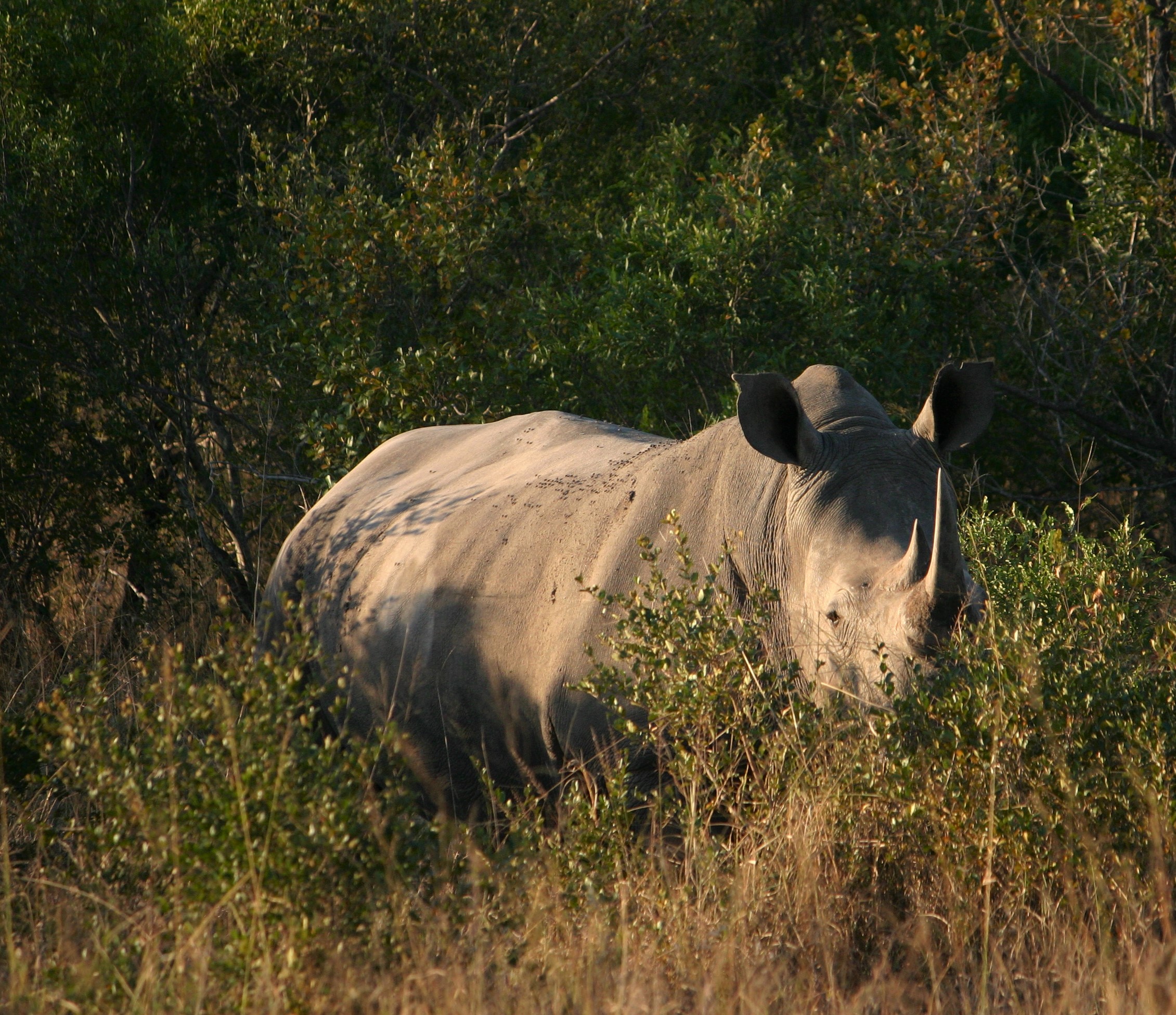